PU Oil Seal is the common name for general seals, which is simply the seal of lubricating oil. It is a mechanical component used to seal grease(oil is the most common liquid substance in the transmission system, and also refers to the general liquid substance). It will drive components in the need of lubrication and output components isolated, will let the oil leakage. Static sealing and dynamic sealing(general reciprocating movement) with seals called oil seals.
The representative form of the oil seal is TC oil seal, which is a double-lip oil seal with a self-tightening spring covered with rubber. Generally speaking, the oil seal often refer to this TC framework oil seal.
The outside of the oil seal is cylindrical to ensure static sealing of the cavity ---the outer edge of the rubber with a metal framework inside, and the outer edge of the exposed metal skeleton,most of which require polishing and plating with anti-corrosive coating.
The spring-mounted sealing lip ensures the sealing reliability of the dynamic and static sealing of the shaft. As a result of long-term development and research, the sealing lip structure of oil seal has been improved to an excellent performance, thereby improving the reliability under a wider load.
Adding dust-proof lips,or adopting multiple dust-proof lips under special circumstances, can prevent the intrusion of external pollutants and dust.
All parts in the operating box with liquid lubricating oil and connected with the outside need oil seal. Some are rubber, some are metal,most are steel-bonded rubber,such as crankshaft rear oil seal, front and rear oil seal of gearbox,left and right half shaft oil seals,front oil seals of final drive, air compressor crankshaft oil seals,etc.
The oil seal structure is simple and easy to manufacture.
Simple oil seals can be molded at one time, and the manufacturing process is not complicated even for the most complex oil seals.
Metal framework oil seals can be formed into the required oil seals with metal and rubber only through the processes of stamping, gluing, inlaying, and molding. The oil seal is light in weight and less consumable. Each oil seal is a combination of thin-walled metal parts and rubber parts, and its material consumption is very small, so the weight of each oil seal is very light. The installation position of the oil seal is small, the axial dimension is small, it is easy to process, and the machine is compact. The oil seal has good sealing skills and a long service life. It has certain adaptability to the vibration of the machine and the eccentricity of the spindle.
The oil seal is easy to disassemble and inspection is convenient.
The oil seal is cheap.
NBR and FKM materials are widely used oil seals. The former is low in cost, but has significantly improved temperature resistance and sealing performance, but the cost is higher, and it still has some unfavorable commonalities of ordinary rubber materials, such as poor wear resistance, The service life is short, and it is particularly sensitive to the eccentricity of the shaft. Leakage is still common. PTFE oil seal is a product with high technical content, and it is the development direction of oil seal in the future.
The quality of the oil seal can be roughly measured by whether the leakage is within the allowable range and the length of the service life. Since there are many factors affecting the oil seal, it is impossible to achieve absolutely no leakage. For this reason, countries have made clear regulations on the allowable leakage of oil seals. If the actual leakage is
Check the quality of the oil seal on the lip or crack. If the surface of the new oil seal shaft is not deeply scratched (about 20μm), use oil stone to polish the shaft surface and sharply grind the oil seal. Shaft vibration or bounce. 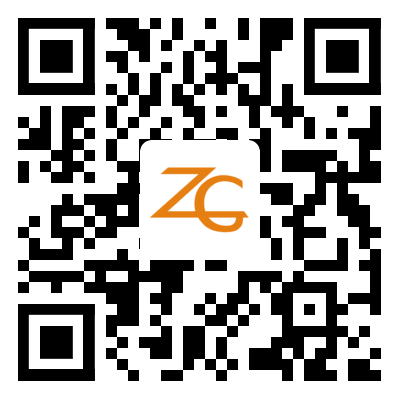